Over the years, our integrity, skills, competence and exceptional services have earnt us trust, confidence, support, and excellent reviews from those we have worked with. 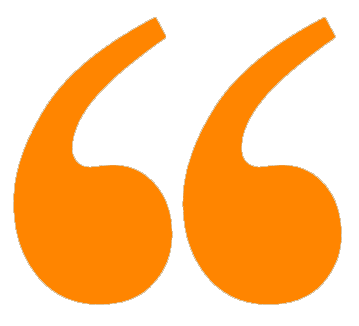 Wolfmatrix has provided ongoing development services for MediPro DIrect and Vanguard Genetics for several years. During this time, Wolfmatrix and its principals, including Suman, have provided focused, dedicated support and ongoing communication. They have been fair in their pricing and resilient in dealing with any questions or concerns. If you have a development lead in-house or in-country, Wolfmatrix will be able to assist in moving your project forward more quickly and efficiently. I highly recommend this team. 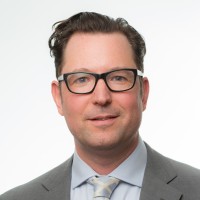 Over the past 4 years, Wolfmatrix has been a critical part of Concerto Analytics success. Accelerating our product vision including major releases and product capabilities is a key part of our business strategy and G2M. As our offshore development partner, the Wolfmatrix team has worked tirelessly to help us succeed, and has capably delivered all major and minor releases on time and budget. As CEO of Concerto Analytics, I cannot recommend the Wolfmatrix team highly enough to organizations running large.

I do not see my relationship with Suman and Nirajan and Wolfmatrix as a business relationship. They are my friends and brothers. For starters, HoneyGuide, the company I run, and Wolfmatrix started together. Hence, both the companies and the people sort of like grew together. We built the Trekking in Nepal mobile app together, and suffice it to say that it has already helped more than 30 thousand trekkers in Nepal. Sure it wasn’t easy, and we made a lot of mistakes along the way. But the thing is these guys will never try to bullshit their way out of their mistakes. Sure sometimes the estimates were off, but there was no finger-pointing. Sure there were cost overruns, but both parties were able to find an amicable solution. And I believe, it is in spots that you realize the real character of the people you are dealing with. And boy have they grown. It is this exact same no-nonsense and genuineness that I still see in them today. The only difference now is that they make way fewer mistakes, their estimates are spot on, and there is no such thing as cost overruns with these guys. And to top it all off, I have always loved having product conversations with Suman who is not afraid of asking tough questions, sometimes even at the cost of losing business. For example, I distinctly remember a meeting on adding a map feature in which Suman grilled me to understand why this feature was important. He asked me if investing in some other functionality would yield a higher ROI. Honestly, I hadn’t thought through the feature and Suman made sure that I did. Now that is the level of genuineness you can expect from these guys. As such, you can take it from a guy who has worked really closely with these guys that they are not your average “Oh yes, of course, it can be built,” kind of technology company. They are the “Should it be built?” kind of tech company. And this is what makes them different. I will forever be indebted to these guys for all they have done for HoneyGuide. If you are looking for smart and upfront people who will bring the best out of you and your idea, go with Wolfmatrix.

schedule a call
Scroll to top